Did Prince think his religious beliefs were worth dying for?

I know we are still waiting for the full toxicology report but when I saw these three words, I for one was sure.

It is well documented that Prince left hospital quickly after his bout of flu-like symptoms that meant his plane made an unscheduled landing so he could be treated.

All this recent news aside, Prince had suffered chronic knee and hip pain. Some say from years of dancing in heels or arthritis or both. 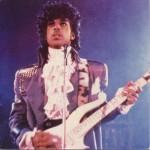 But it doesn’t really matter does it when he, Prince…..refused surgery due to his religious beliefs.

age 50 and 7 years younger than Prince, had successful hip replacements. 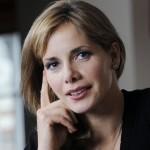 Darcey Bussell , even younger has had hip resurfacing, a lesser operation. So there were options.

For those unaware, Prince was a devout Jehovah’s Witness and therefore he refused medical intervention.

Surgery can sometimes necessitate a blood transfusion and from my understanding of this faith, that is forbidden.

This brings to mind a conversation I once had with a consultant haematologist who assured me there were ways round this.  Some people donate their own blood in advance and some he assured me felt this negated the ban on transfusions.

So when you are in constant pain, the only help available is more and more medication.

How this is preferable to repairing or replacing a damaged joint baffles me.

The next paragraph has been deleted (by me) It was a personal rant and I am trying to be objective here.

I will say though that any doctrine that has a problem with alcohol I understand. I have looked after many alcoholics and lost a very good friend at the age of 55 to an alcohol related disease. And how wonderfully talented was actor Jacques Villeret? 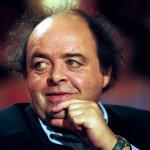 I recall an interview with him where he stated ‘My best friend is trying to kill me’.

It was alcohol and it succeeded.

However…NOT everyone has a predisposition to become an addict. In fact the occasional drink can be no more harmful than say, oh I don’t know, prescription pain killers?!

If anyone saw the video of Prince when he was completely dumbfounded after being  asked a question after his first live performance you will have empathy for a great artist who needed ‘help’ to be just that.

Stage fright can be crippling. So who is to say which method is advisable to overcome it?

Now don’t for minute think I am knocking Prince as a person or the greatly gifted guy that he clearly was but what religious doctrine is worth dying for when you have so much more to give to the world?

I do wonder if 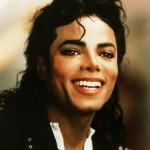